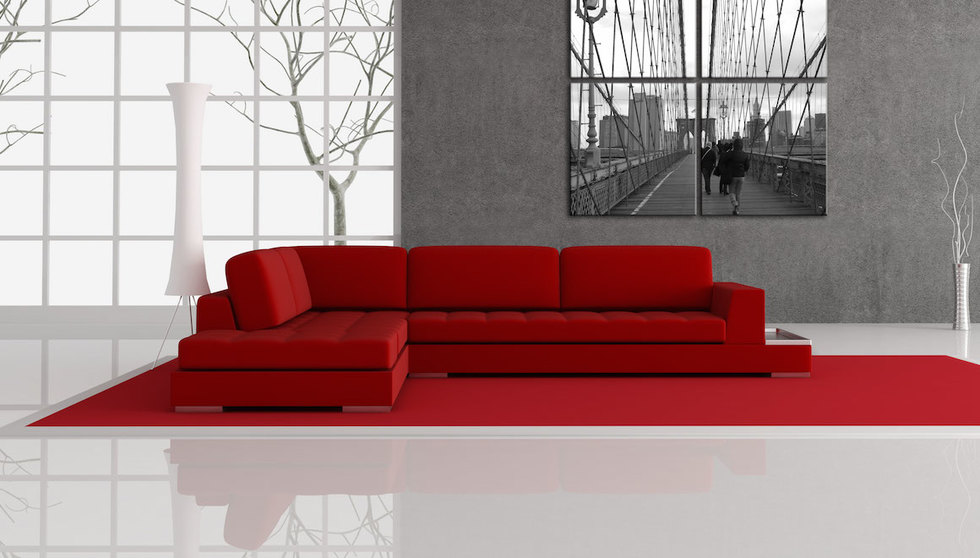 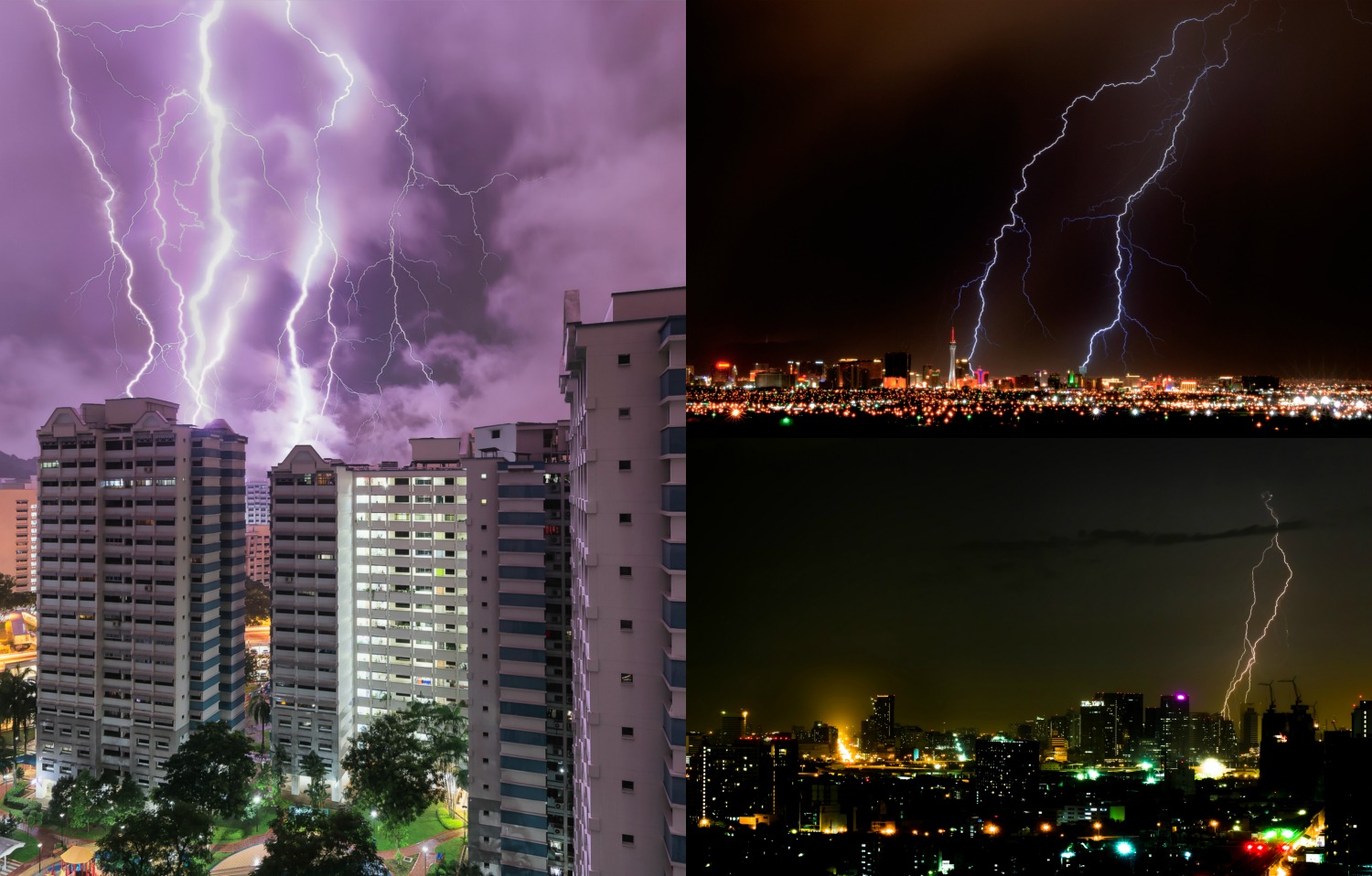 The mixture of cool and warm air and mid to late summer monsoon bring the key atmospheric ingredients of moisture and updrafts into the state, setting the stage for the development of strong thunderstorms. Intensified updrafts in storms separate electrostatic charges between water vapor and ice particles. These charges build up in different parts of the storm cloud as well as on the ground until the charge separation is too great and an electrical discharge occurs. This discharge is what we know as lightning. Static electric shocks you receive around the house are similar on a much smaller scale.

Usually early to Mid-July and lasts through early to mid-Sept. However, it can sometimes come as early as Mid-June, catching people by surprise. Las Vegas receives more than half of its yearly rainfall during the monsoon. This is especially impressive since the monsoon is the shortest season of the year and has severe thunder and lightning storms. Visit these websites for more local information on weather& lightning:

Lightning strikes the ground in our state more than a half a million times each year & with many of us participating in outdoor activities, we need to learn how to protect ourselves from lightning hazards. Each year nearly all people in the US who were injured or killed by lightning were involved in an outdoor activity.