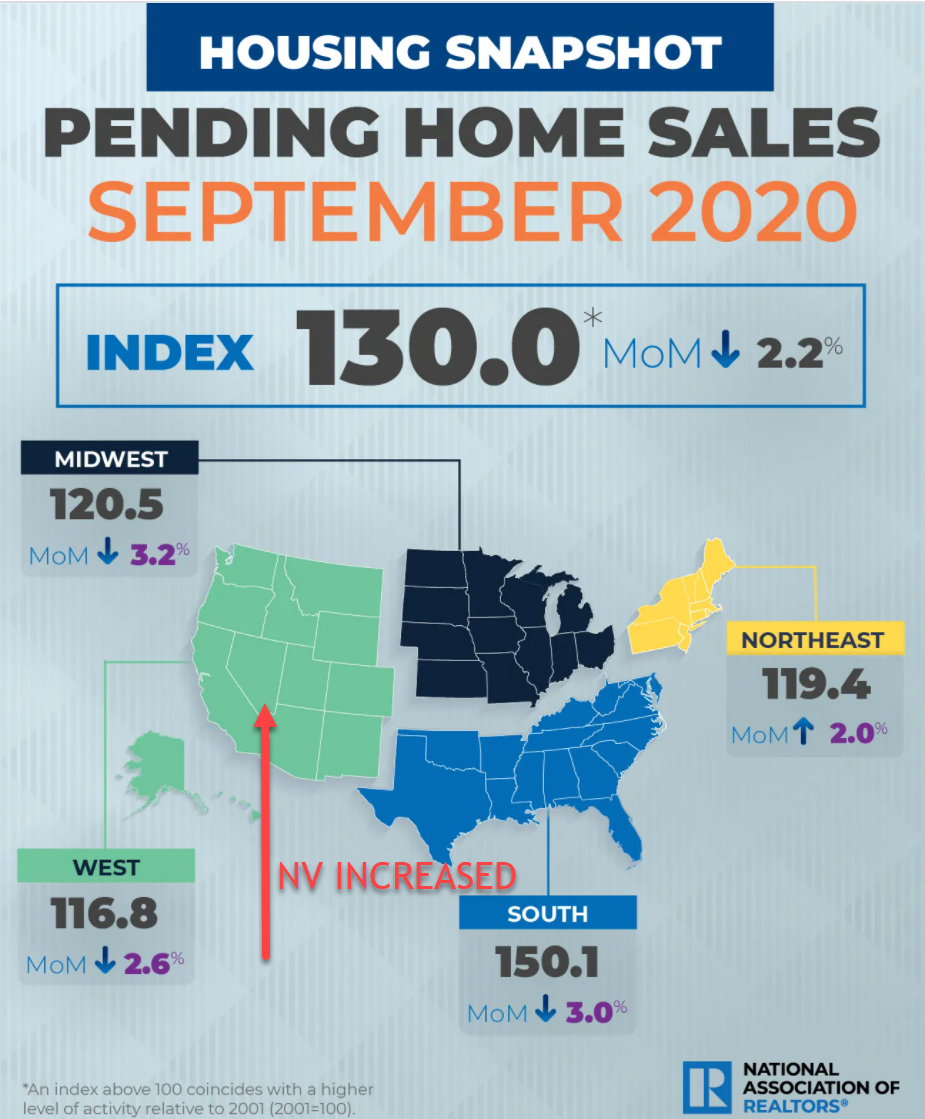 Key Highlights Across The Nation From National Association of Realtors®

Nationally, contract signings climbed 20.5% compared to a year ago. 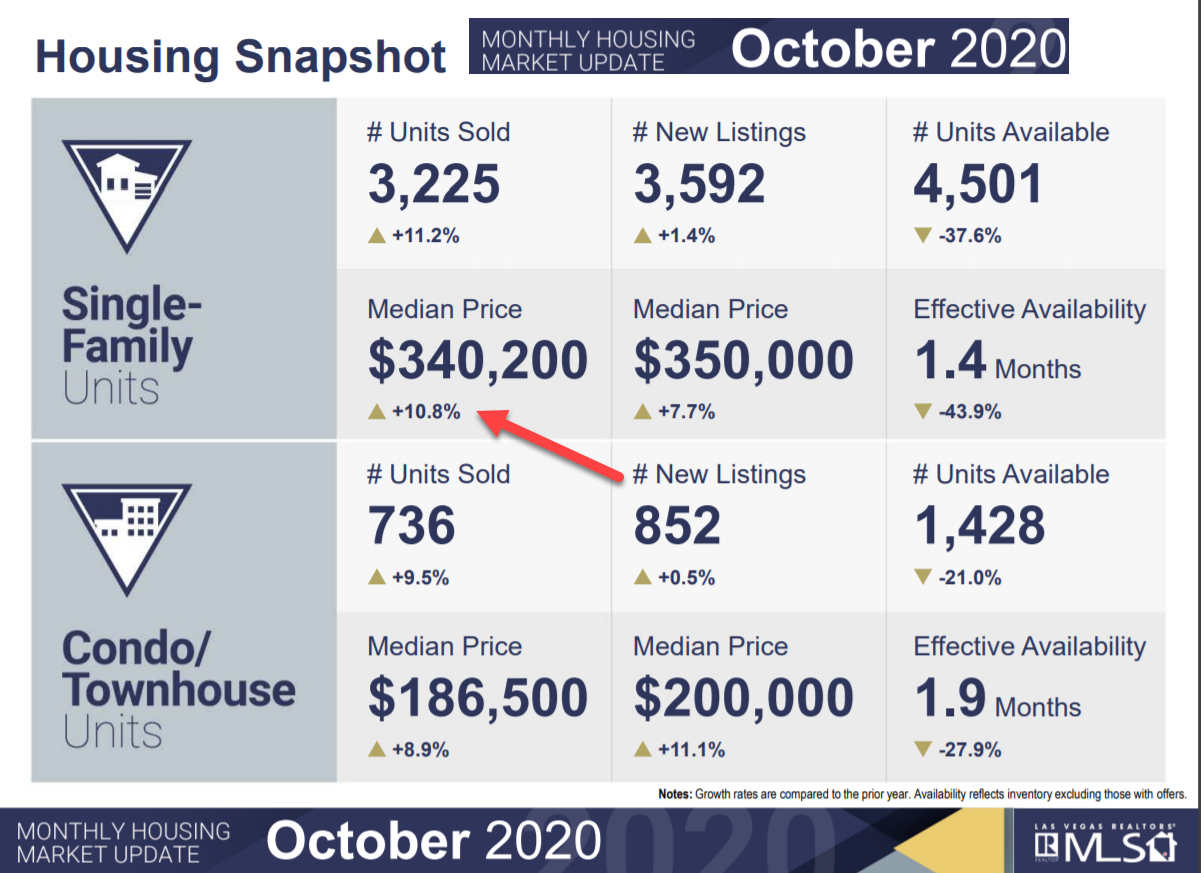 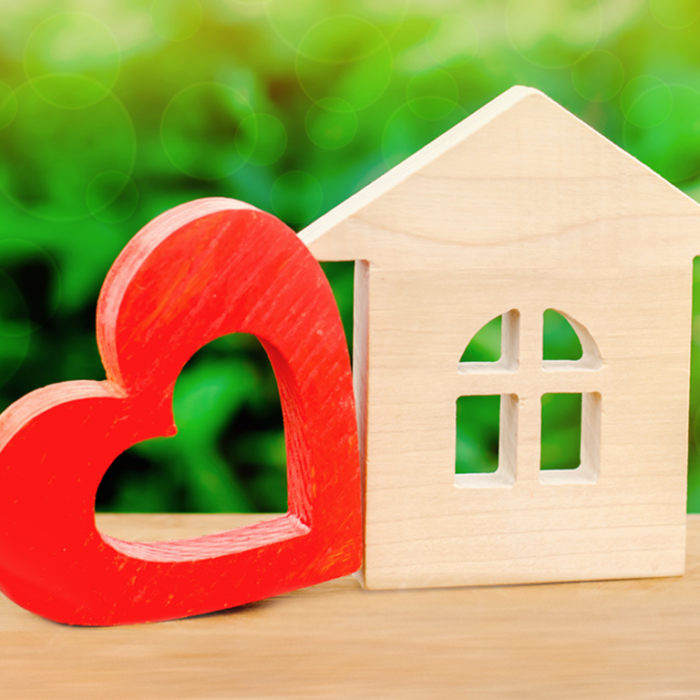 View All The Available Homes By Clicking Here

The Pending Home Sales Index is a leading indicator for the housing sector, based on pending sales of existing homes. A sale is listed as pending when the contract has been signed but the transaction has not closed, though the sale usually is finalized within one or two months of signing.

An index of 100 is equal to the average level of contract activity during 2001, which was the first year to be examined. By coincidence, the volume of existing-home sales in 2001 fell within the range of 5.0 to 5.5 million, which is considered normal for the current U.S. population.

NOTE: Existing-Home Sales for October will be reported November 19. The next Pending Home Sales Index will be November 30. 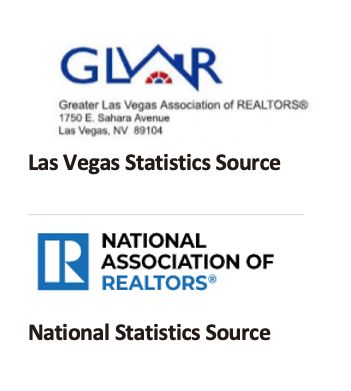