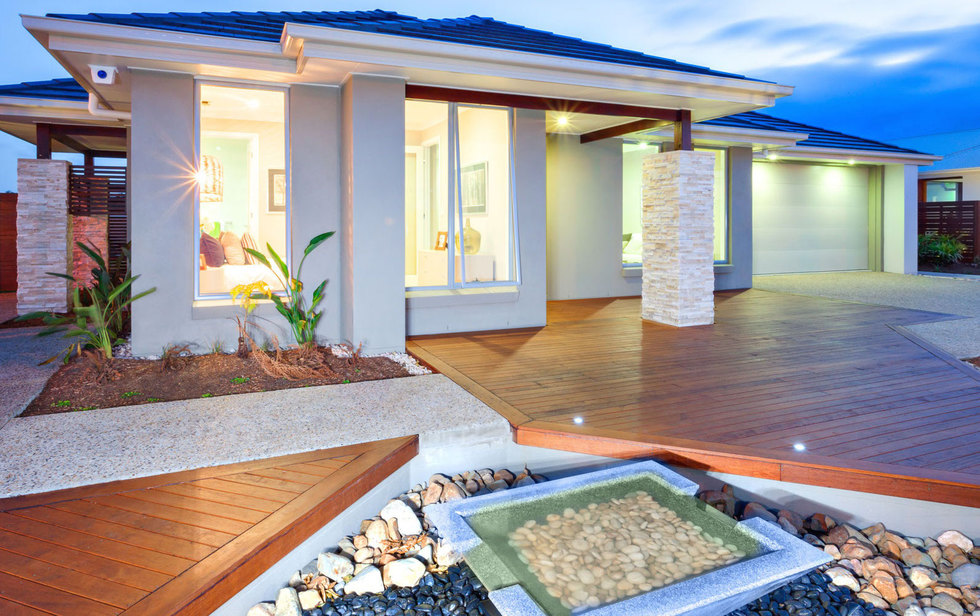 THE LAS VEGAS STRIP Moving Northward -   What lies ahead for the famous "Las Vegas Strip"?   Looks like action to the North.  The Sahara closed one year ago May 16th.  It was one of last large resorts on the North portion of the Strip before the Downtown area begins. SBE Entertainment of Los Angeles and a private equity group are funding $300,000,000 for the rebirth of the old and torn Sahara built in 1952 at a cost of $5 Million. The new resort will be the SLS Las Vegas.  It will be a boutique hotel designed by Philippe Starch who has the magic design touch of transforming coal into diamonds. 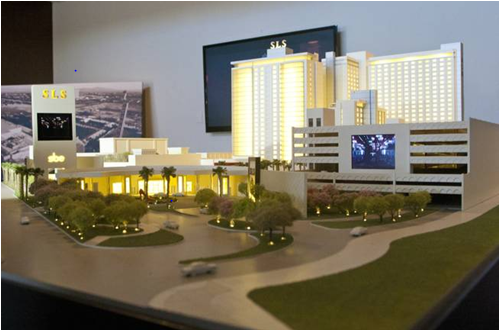 SLS Las Vegas will open in 2014 with 1,600 rooms.  The rooms will be priced between $100 and $200.  The overall resort will have a much smaller footprint than the other megaresorts giving the resort a warm boutique ambience. SLS is a hotel brand with one of the most luxurious hotels in Beverly Hills.  Rob Oseland is going to bring a Beverly Hills experience at Las Vegas prices.  Slide show of  SLS Las Vegas.

Between SLS Las Vegas and Caesars Entertainment building the Linq retail and entertainment district, there is close to $1 Billion of construction of new projects currently being developed. On Wednesday the Governor stated that "Today's news will make an immediate and positive impact in Las Vegas, infusing hundreds of millions of dollars into our economy and creating thousands of jobs.” "Las Vegas is the epicenter of the national brands".  According to Rob Oseland, president and chief operating officer of SLS Las Vegas.

The North end of the Strip has empty buildings and stalled construction sites of new projects that could take off too. 50,000 cars pass the Sahara and Strip intersection every day.  The northwest corner is anchored by the World’s Largest Gift Shop.  With the awakening of this intersection, Carl Icahn might think again about  restarting the Fontainebleau site or selling it to someone who will restart it.

Las Vegas has had numbers on the plus side for the last six quarters. Las Vegas may be in the middle of a robust recovery by 2014!