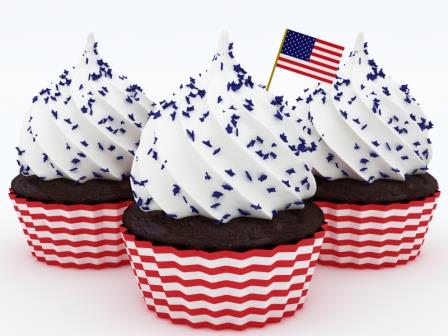 Fireworks, Baseball, Parades, Speed racing, Boating, and Fireworks everywhere make Las Vegas the place to be on the 4th of July weekend. Henderson, Primm Valley, Boulder City, Mesquite, Laughlin, and all around the city you will be amazed at the celebrations and the displays of fireworks. Here is a brief recap of some of the many activities. 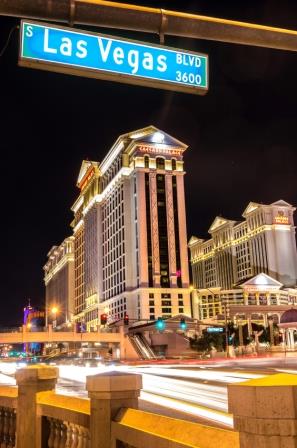 Caesars Palace Las Vegas will have Fireworks by Grucci. He has an internationally-acclaimed fireworks entertainment production company that specializes in unforgettable visual extravaganzas. The fireworks will be shot from the hotel's Roman Tower beginning at 9:15 PM. One of the best views will be from the front fountains at Caesars Palace. 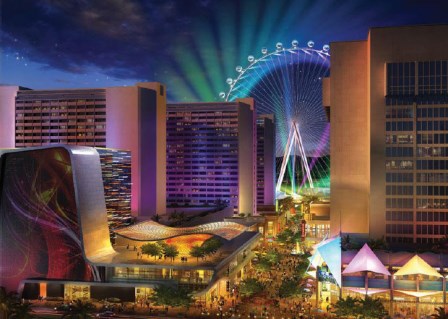 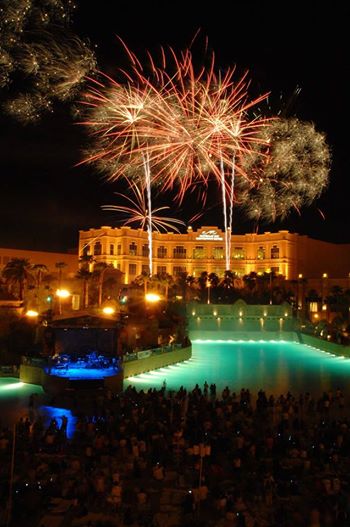 The Beach will display fireworks and a musical performance by the local classic rock band "Phoenix". Enjoy the extravaganza Friday, July 4. Doors open at 8 PM. Tickets are $20 and family four-packs are priced at $60.  Get tickets at Las Vegas Ticketmaster locations. Tickets also are available for purchase at mandalaybay.com or ticketmaster.com. 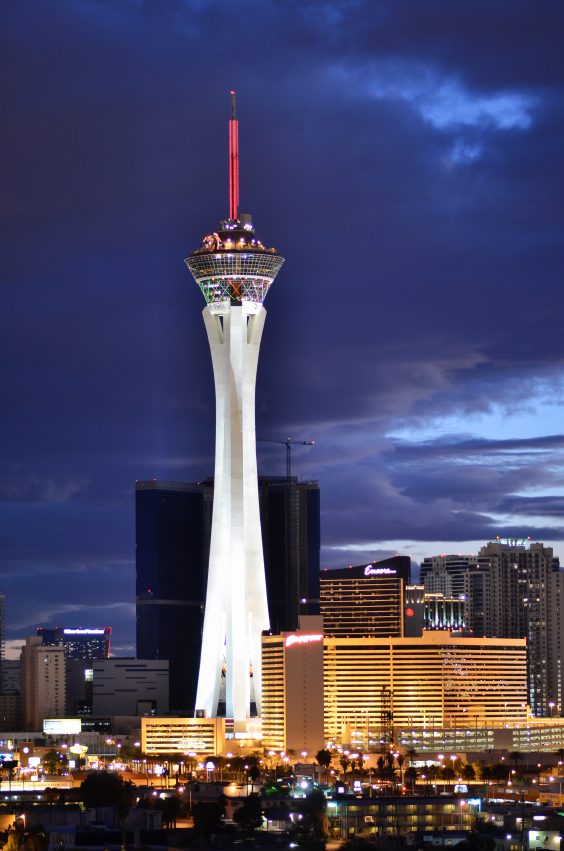 The Stratosphere Casino Hotel hosts its "Independence Pool Party" on Friday, July 4th. The "Largest Fireworks Display Ever" will begin around 9 PM. Firework’s by Grucci. 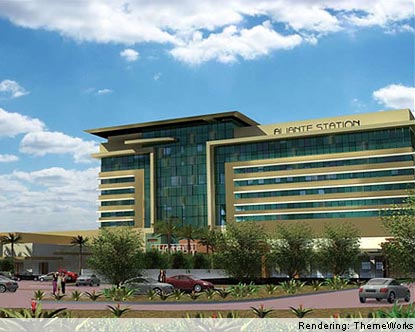 The 5 Station Casinos all feature a 9 minute fireworks display simultaneously.  The five Stations Casinos include Aliante Station, Green Valley Ranch, Texas Station, Fiesta Rancho Casino, and the Red Rock Resort.  One of these may be close to you so watch the skies at 9 PM on the 4th! 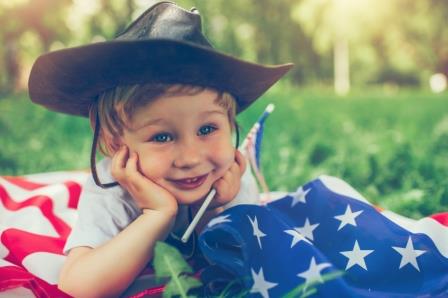 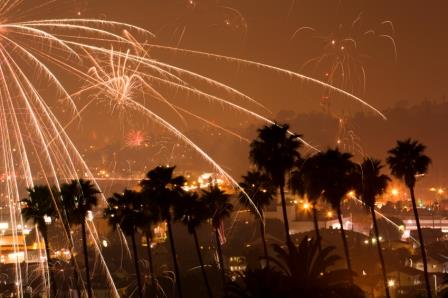 Primm Valley Casino Resorts will be celebrating their 6th annual spectacular fireworks show. Arrive early for prime parking spots! The Desperado, nicknamed "The Speed Demon" by the Travel Channel. Other attractions will be performed throughout the day. 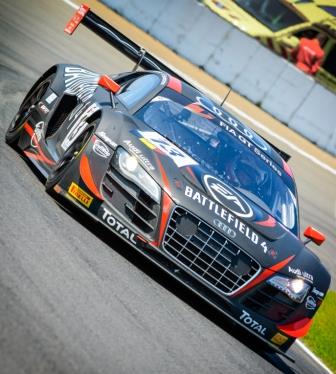 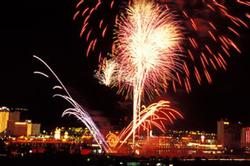 Laughlin features a spectacular fireworks “Rockets Over the River on Friday, July 4th at 9 PM. Fireworks will be launched and over the Colorado River. While you watch you can listen to the Patriotic music by Laughlin hotels and radio stations: KFLG, LUCKY98, The Knack, KAAA/KZZZ and KSTAR. The entertainment is free and open to the public. 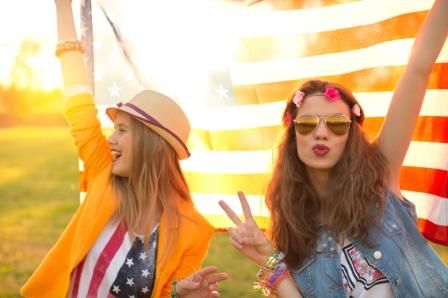 Summerlin Council is hosting its July 4th Patriotic Parade for the 20th year. This parade is the largest 4th of July parade in Southern Nevada. Governor Brian Sandoval will join the parade and celebrate the 150th anniversary of Nevada's admission to the Union.

25 Macy's style balloons will fly in the sky and bands will play tunes to entertain the young and old alike. There will be more than 70 entries including a themed float from the movie “Frozen” and a 74 foot long snake from "The Jungle Book".

Everyone is invited to show up at the Trails Village located at Hillpointe Road and Hills Center Drive to watch this fantastic parade which starts at 9 AM and travels along streets lined with flags.

Start your day off with a bang and participate in Summerlin’s Firecracker 5K and 1 Mile Fun Run/Walk. The Trails Park in Summerlin is the place to be in red white and blue to begin the day with a festive walk/run.

Featuring a pancake breakfast, a parade, a legendary water fight, games, booths and concession stands and of course fireworks the Boulder City Damboree Celebration remains one of the best ways to celebrate Independence Day in the Las Vegas Valley.

Each year on the 4th of July the Las Vegas "suburb" of Boulder City hosts the Boulder City Damboree Celebration. This year commemorates its 64th year with the catchphrase "Preserving Our Past to Educate the Future".  Built in the 1930's to house and entertain the men building the Hoover Dam, Boulder City remains a quaint slice of Americana that is often difficult to find in modern, activity driven and neon illuminated Las Vegas.

The parade starts after the free pancake breakfast at 9 AM and features a water battle on one of the float.

The riders and parade bystanders battle with squirt guns, water balloons, and lots of screaming.

Start with free pancakes (yum) at the crack of dawn. The real fun begins with the parade at 9:00 AM. Famous for the water battle section of the parade, where float riders and bystanders battle with squirt guns and water balloons, this parade is more fun and cooling than most. Just make sure to know the rules. Check them out on the Boulder City Official website www.bcnv.org.

ENJOY THE 4TH OF JULY IN DYNAMIC LAS VEGAS

WATCH THE SKY FOR THE SHOW OF A LIFETIME!