If Forecasters Are Correct - The Housing Sector Will Have A Positive Impact On The Rest Of The Economy In 2014. 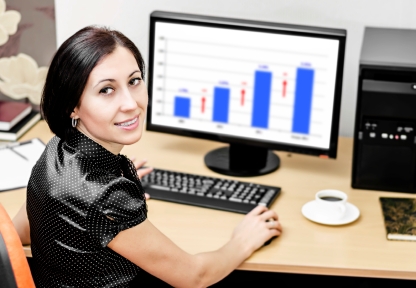 The strength of the housing recovery was a welcome suprise this year. If forecasters are correct, the housing sector is finally ready to have a positive impact on the rest of the economy in 2014.

Families will be moving up or buying their first homes. The cash-only investors are buying less than 5% of the available homes.  A normal buyer's offer will now be given more consideration. 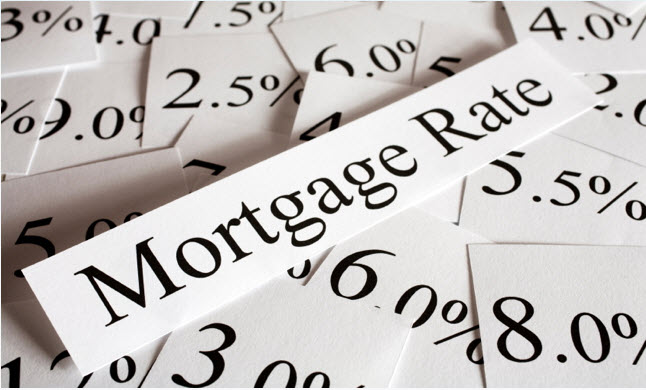 Mortgage rates, which declined to historically low levels earlier this year, should continue to pick up.

Check out the difference between 4% and 5% interest rate.

The Federal Reserve said last week that it would start pulling back on a bond-buying program that has helped keep a lid on long-term rates.

Nationally - home supply and demand are finally in a balance that should encourage building. 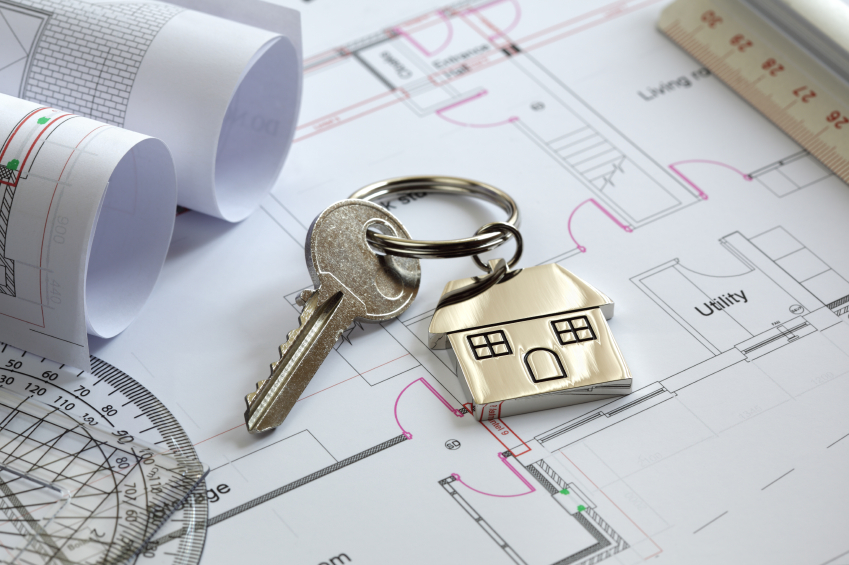 Add it all up and it means a market that's less confusing than it was over the past few years, when prices tanked then shot back up as inventory thinned out. But it may also be less robust. 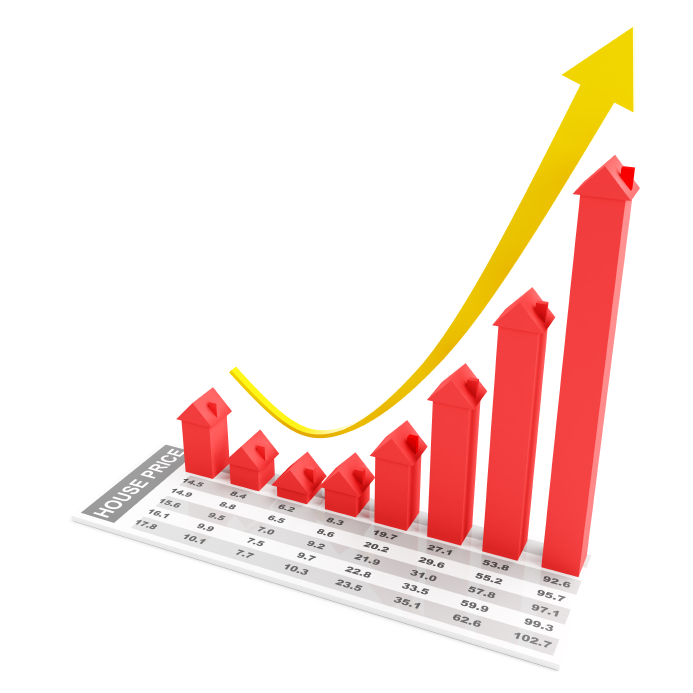 National home prices have risen between 5% and 13% over the past year, depending on which price index is used. Some markets in the West have seen home prices rise as much as 25%.

Economists say such heady gains aren't happening again. In fact look for a national rise of 3% to 4.3% gain for 2014. Mortgages may become easier to get. But they will also be more expensive. 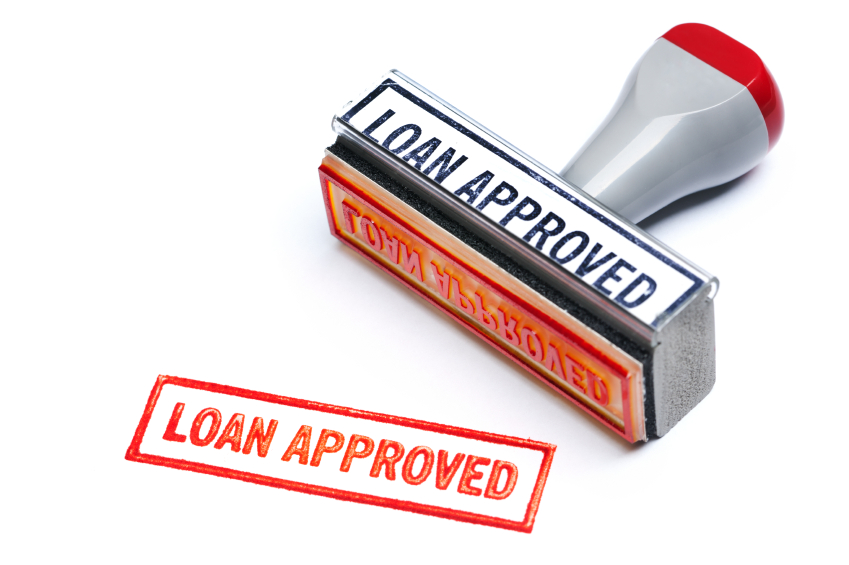 Mortgage rates are set to end 2013 more than a full percentage point above year-ago levels, and many economists see them rising further in 2014 as the Fed continues to slow the bond-buying program that had pushed rates to record lows.

Some economists also think mortgages should slowly become easier to get, though not in a dramatic way. Banks and mortgage lenders are facing big declines in volumes and profits as refinancing opportunities fade amid higher rates.

Lenders will compete to make loans to home buyers so shop around. 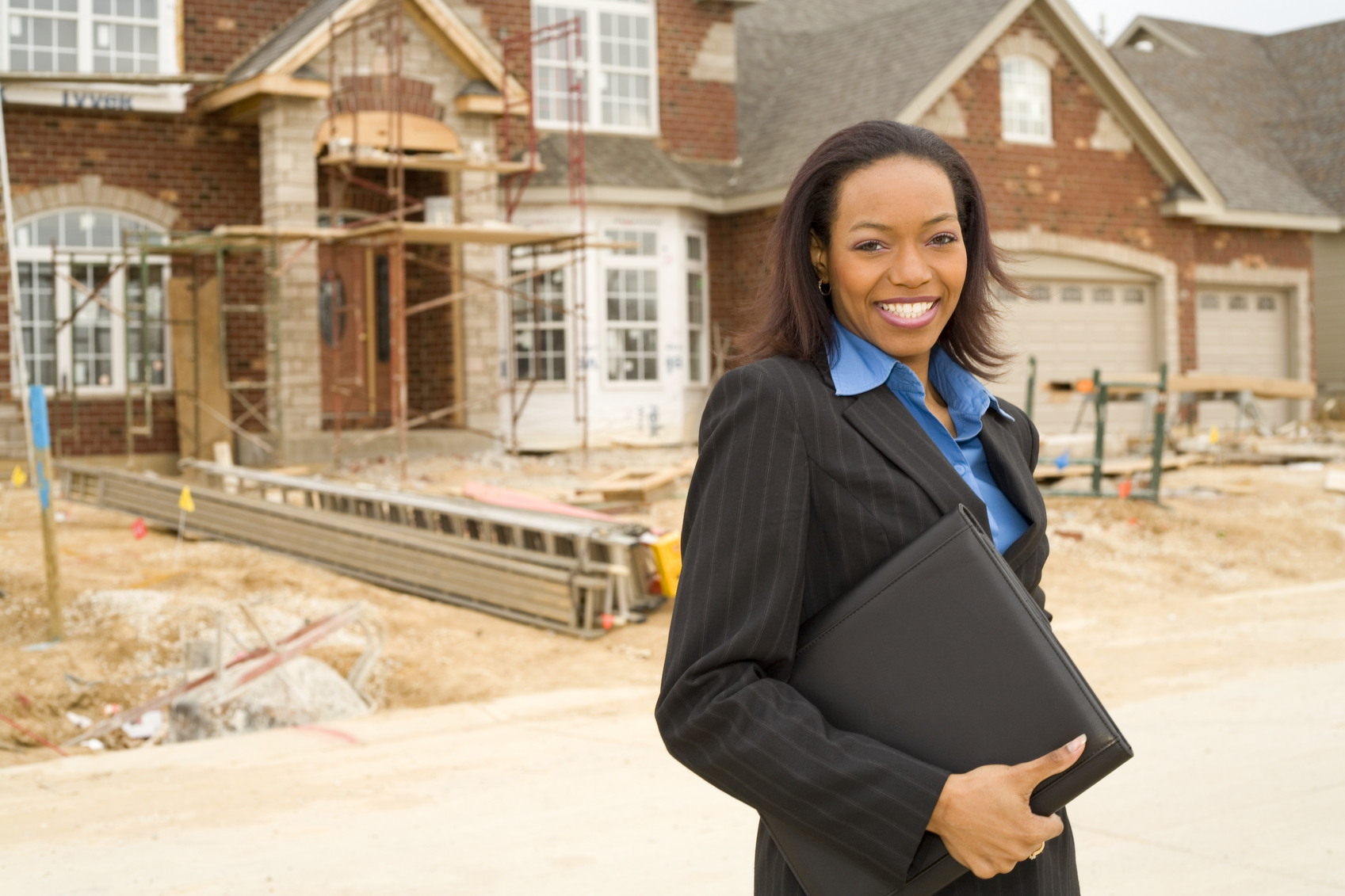 Nationally - building activity has remained depressed - a factor that has kept the economy from firing on all cylinders.

Now that housing inventory has been whittled down, however, builders are becoming more confident about breaking ground.

At the same time, household formation should improve along with the steady gains in the job market, adding to the already-high demand for new homes and apartments.

Housing starts were running at a seasonally adjusted annual rate of 1.09 million in November, up from a recessionary low of 554,000 in 2009 but still well below the 1.6 million average from 1995 to 2004 - before the peak of the housing boom. 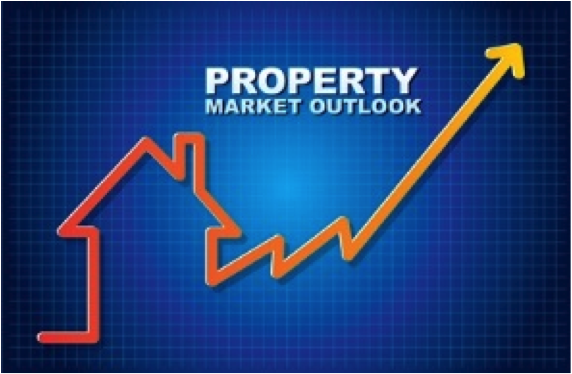 Housing inventory bottomed in 2013, and higher prices have made it easier for builders to profitably sell new homes. Forecasting firm IHS Global Insight is projecting construction starts to rise to 1.1 million next year, while real-estate research firm Zelman Associates is predicting about the same.